Is the Best Time to Sell a House Changing? 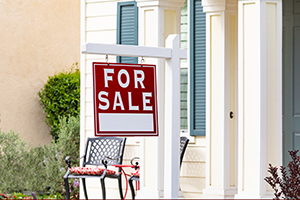 In cities across the country, many home shoppers are not waiting until April, which often marks the start of the buying season. Instead, they are now commencing their search early in the new year, according to realtor.com. A realtor.com report states that last year the spring home shopping season began in January for 20 of the nation’s 100 largest metro areas. 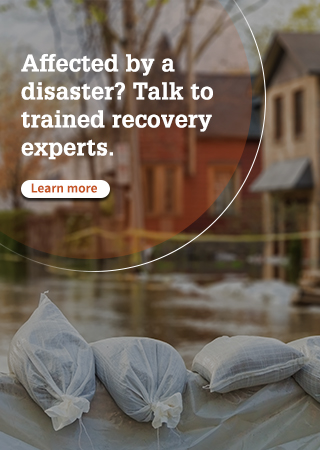