What Homeowners Need to Know About the New Tax Law 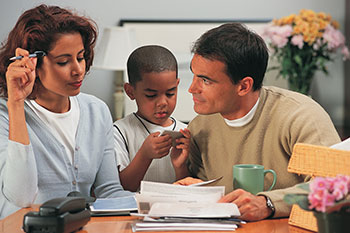 On December 22, 2017, President Trump signed into law the Tax Cuts and Jobs Act. It amounts to a major rewrite of several provisions of the individual and corporate tax code.

There are several big changes with the new tax bill, and there’s been a ton of analysis around the benefits and downsides of those changes, but we wanted to focus on what it means for current homeowners and those in the market to buy a home in the near future.